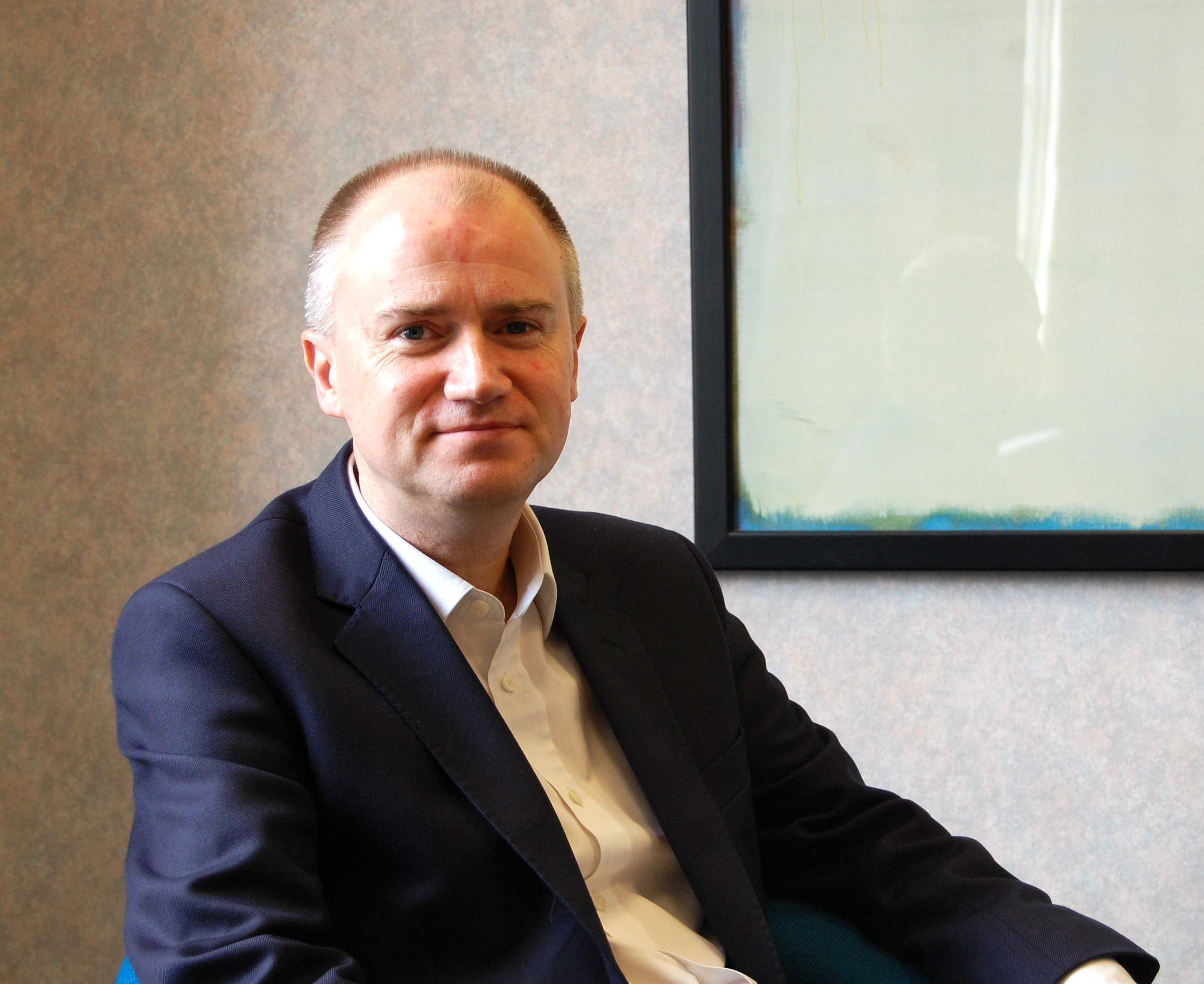 Tom has been Chief Executive of Leeds City Council since 2010 and during this time has overseen £300m of efficiencies across the organisation and a significant transformation of the city, which is halfway through a £10bn investment pipeline. Plans are set to double the size and economic impact of the city centre through regeneration of the South Bank, one of the largest city centre regeneration and growth initiatives in Europe. Tom’s top priority is for the city’s growth to be inclusive with a key ambition of reducing health inequalities and improving the health of the poorest the fastest.

In 2018, Tom led the regional bid that secured the new Channel 4 headquarters in Leeds bringing over 300 new jobs and unlocking growth in Yorkshire and the North East. Tom is leading the city’s participation in the Boston MIT global programme which will drive innovation and enterprise across the region, and played a key role in securing and running the 2014 Grand Depart of the Tour de France in Yorkshire. 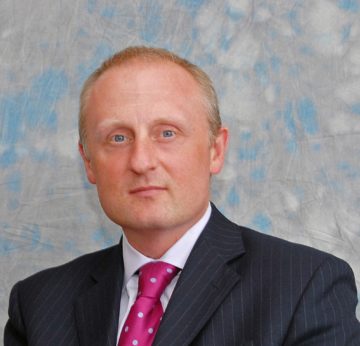 Martin Farrington has worked in local government for more than 30 years and is the Director of City Development at Leeds City Council with responsibility for the physical, economic and cultural development of the city. In 2014 he was awarded Property Personality of the Year at the Yorkshire Property Awards and is a Fellow of the Royal Institute of Chartered Surveyors. 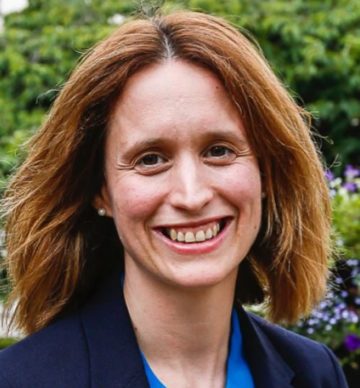 Eve leads on Culture and Economic Development at Leeds City Council. Her portfolio is wide ranging spanning everything from oversight of Leeds Museums and Galleries through to visitor economy, international relations, economic policy and business support. Her team have provided extensive support to businesses across the city during Covid-19 and delivered the Leeds Economic Recovery Framework published in October. Prior to joining Leeds City Council in July 2018, Eve worked at NHS Digital for 15 years on the delivery of the first Prison Health IT system in England and the delivery of the Child Protection Information Sharing Project across the NHS and Local Authorities.

Eve is a member of the Leadership Group of the Chamber of Commerce, a Director of North Invest and a Board member of WILD (formerly known as Women in Leeds Digital).

Angela has a passion for cities, economic development and with it delivering transformational change and inclusive growth.  Having dealt with all aspects of commercial property and development, she now leads the Asset Management and Regeneration Programmes for Leeds City Council, having joined in 2017.  Here Angela focuses on delivering optimum place solutions and realising development opportunities for this international City, at the heart of the UK.

The Asset Management & Regeneration team is currently engaged in a number of Place Programmes across the Leeds City Region including the delivery of the East Leeds Orbital Extension, which will release an additional 5,000 homes for the City, the ongoing redevelopment of the South Bank including the delivery of British Library North and the Leeds Innovation District.  In addition, Angela leads the programme team for the Leeds City Region HS2 Growth Strategy and Leeds Railway Station redevelopment. 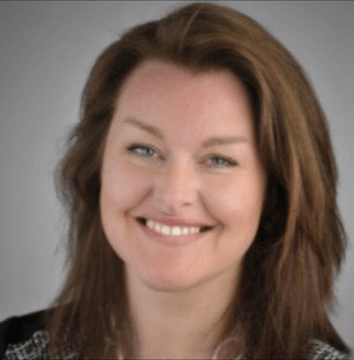 Belinda is responsible for the city’s inward investment strategy and responding to investment enquiries. 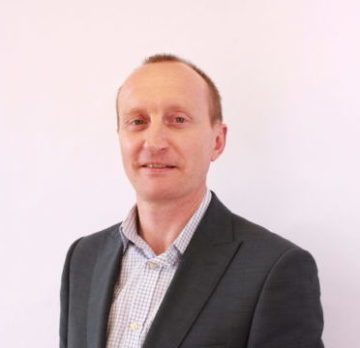 As Head of Regeneration for Leeds City Council Adam leads on place change across the city, with a multi-disciplinary team delivering major programmes of renewal and growth including the East Leeds Extension, South Bank, the Aire Valley Leeds Enterprise Zone, wider housing growth activities, neighbourhood regeneration and heritage-lead renewal schemes. With a background in town planning Adam has a strong track record in securing funding, working with communities and with the development industry to deliver large area regeneration initiatives. 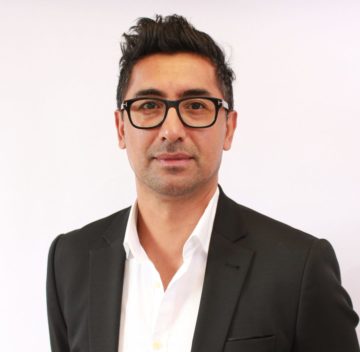 Tariq manages the city’s inward investment activity and is responsible for responding to enquiries.